Located in Hazel Dell, Washington, immediately north of Vancouver, Evergreen ridge is located in the midst of well-established suburban neighborhoods. The area has experienced significant rejuvenation over the last decade and this Client was interested in bringing their aging building into the twenty-first century. The community was originally planned as apartments but was immediately parceled off and sold as condominiums. As was common for buildings constructed in the mid-1980, low-quality materials and outdated construction practices were deployed to construct the building envelope assemblies and after 30+ years in service, the buildings were experiencing severe deferred maintenance and structural damage.

The Certa team was initially engaged to develop a holistic design solution to reestablish a functioning modern building envelope assembly. We worked with the Client closely to budget and plan this repair and assisted them through the contractor selection process. The Client, realizing this project was an opportunity to improve the aesthetics of their buildings and add additional value to their community, engaged Certa’s Architectural team to modernize the aesthetics of the buildings.

The result is a community that resembles a new construction project rather than the mid-1980s. With improved performance and durability, Evergreen Ridge has added significant value to its community while reducing its long-term maintenance costs. 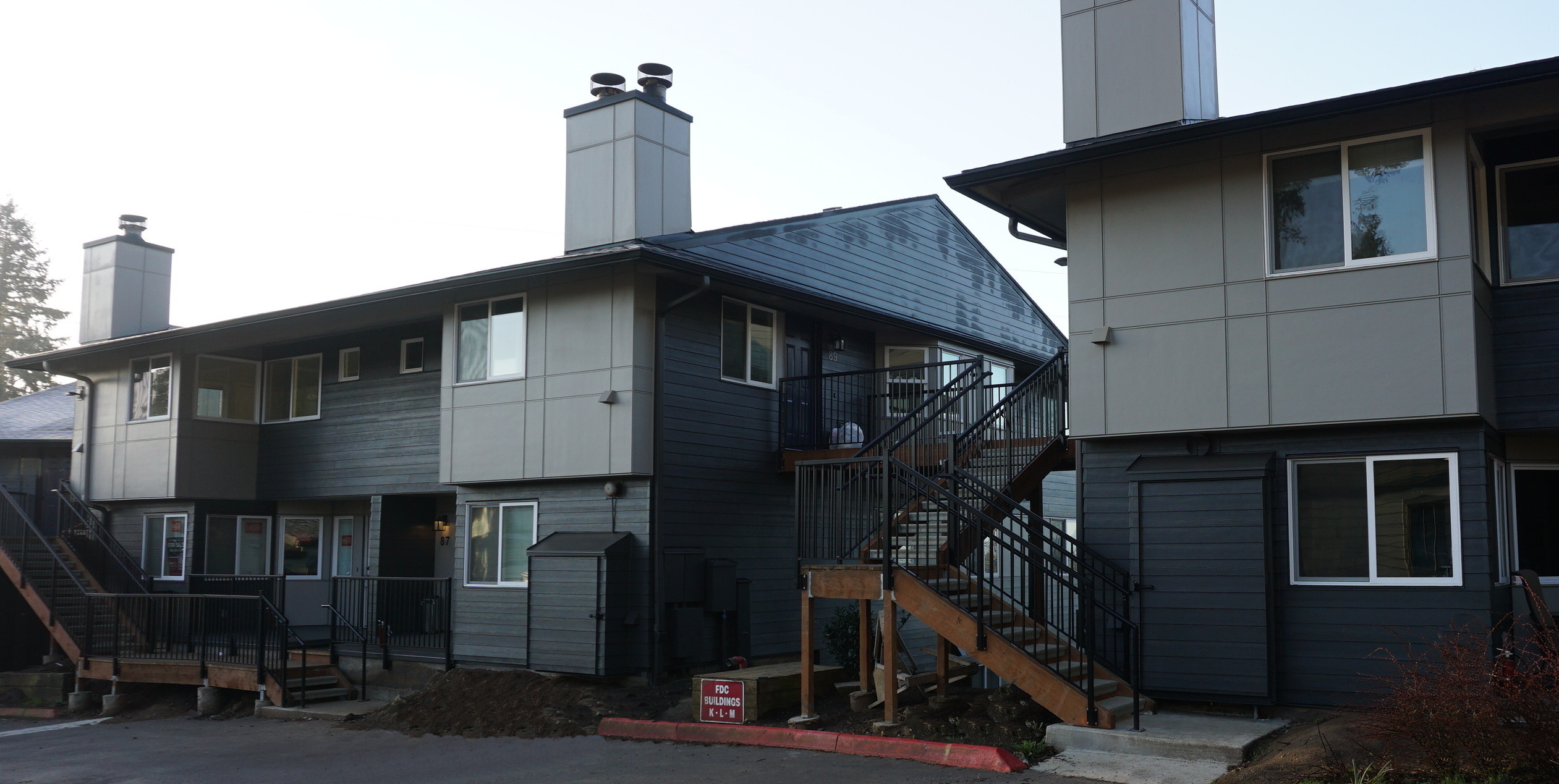 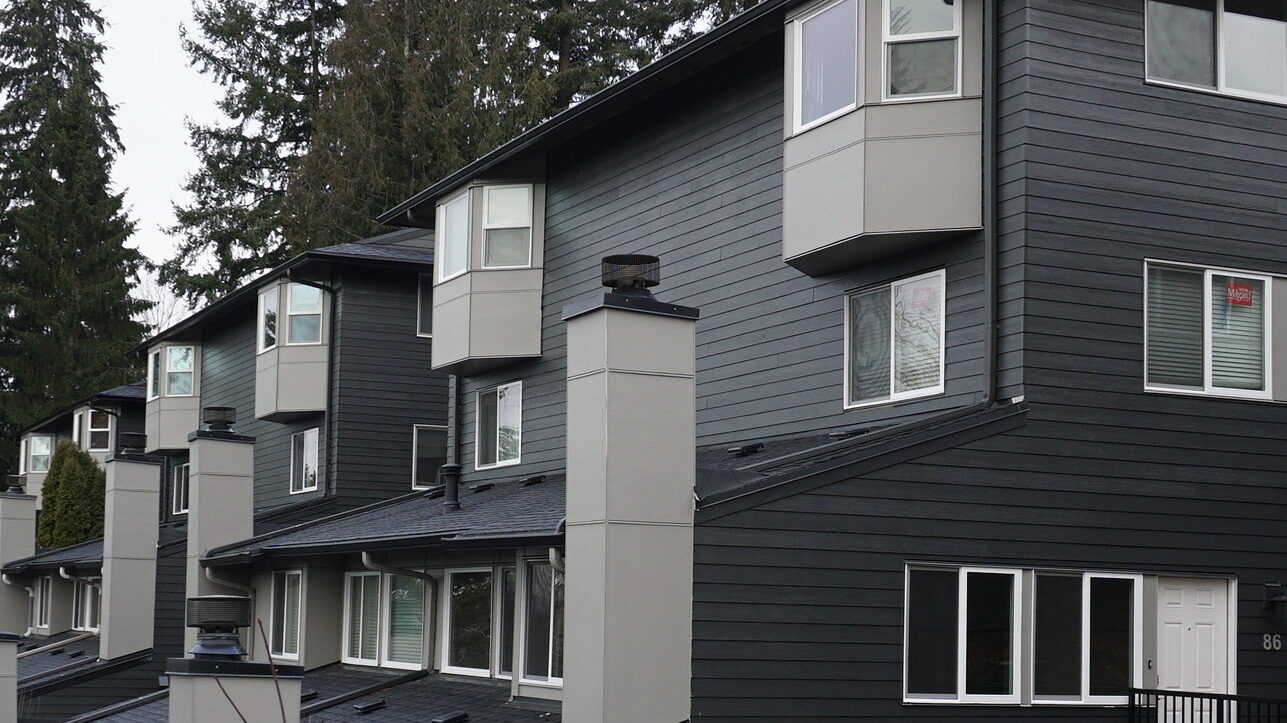 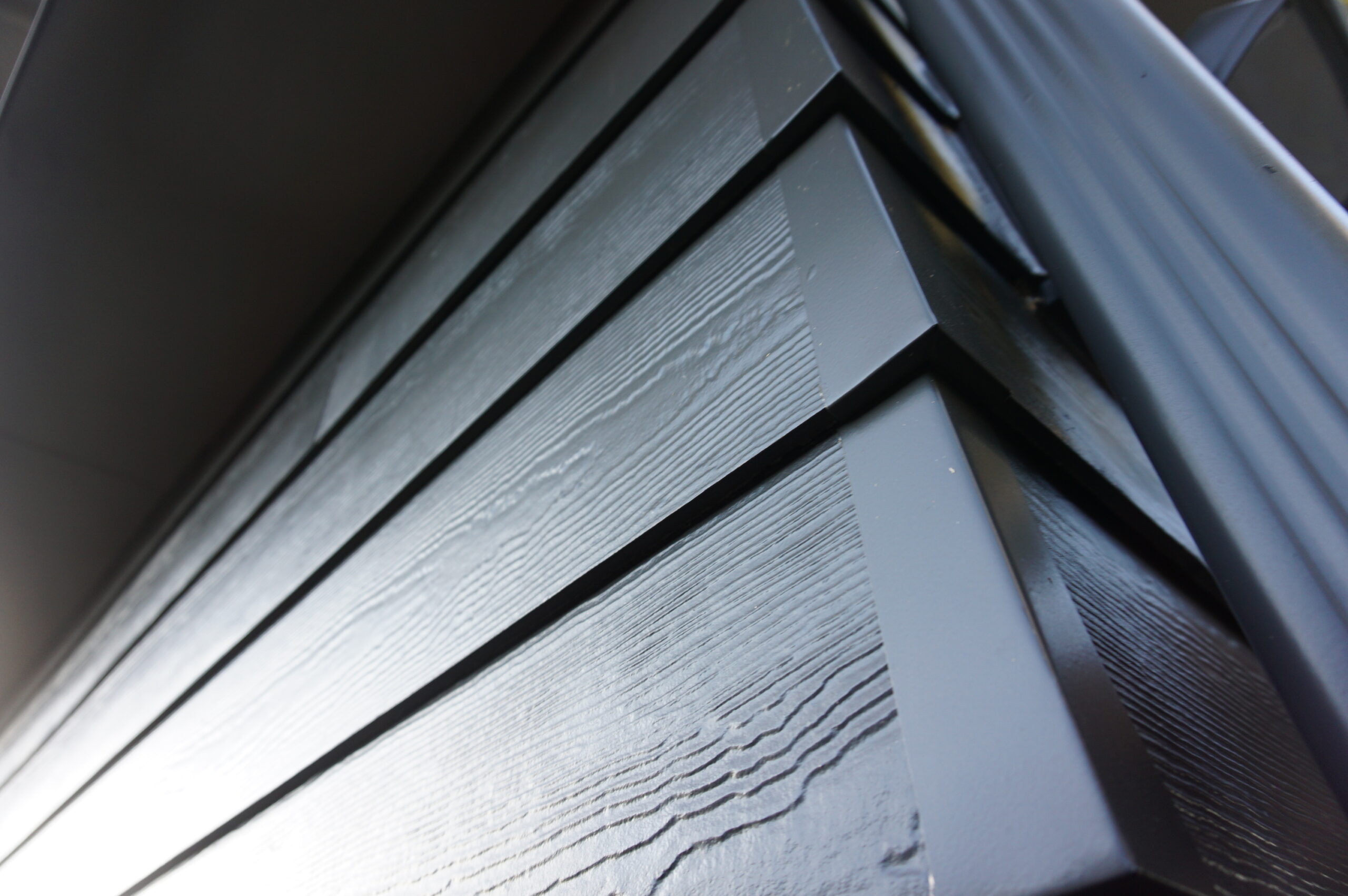 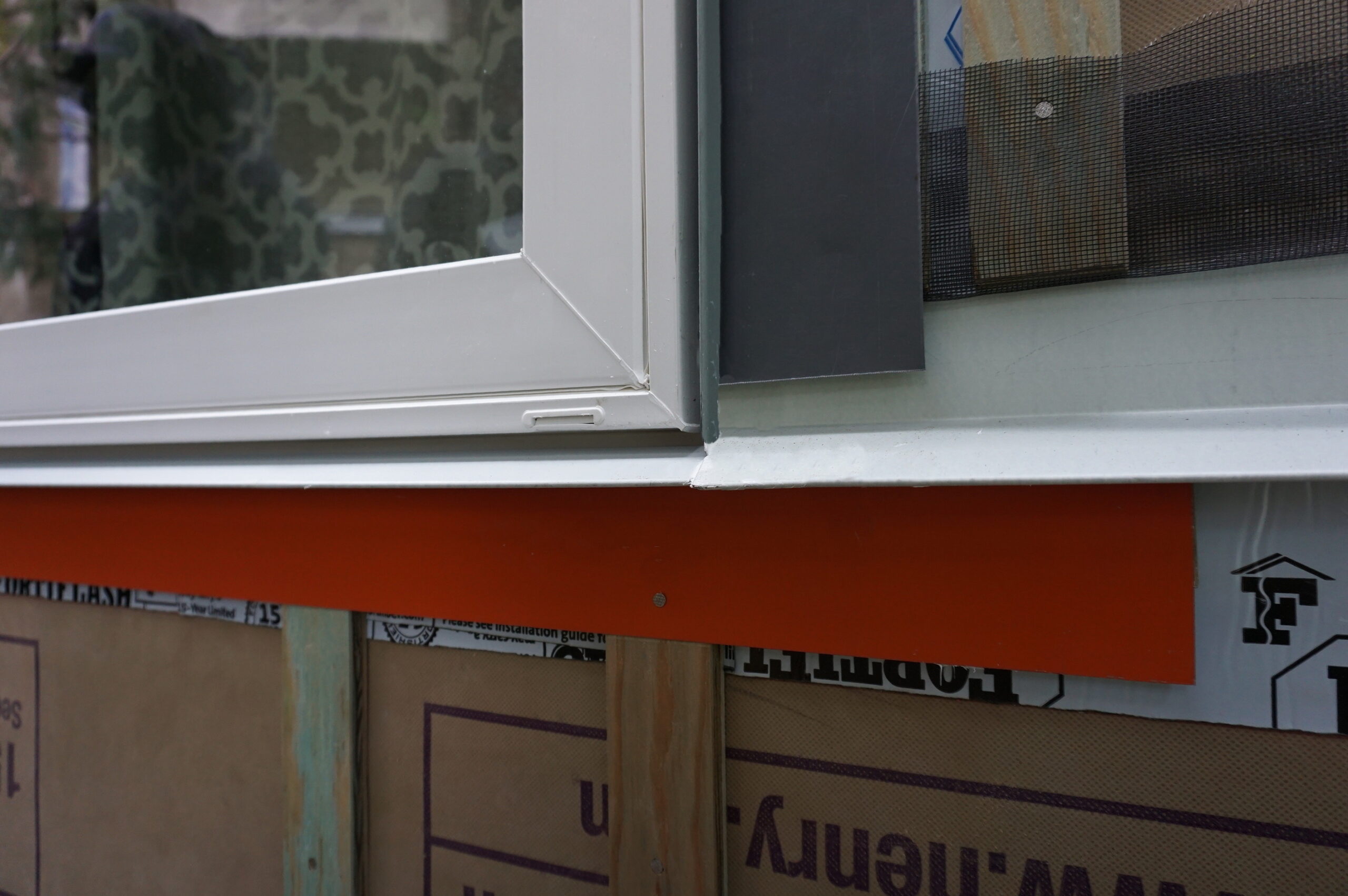 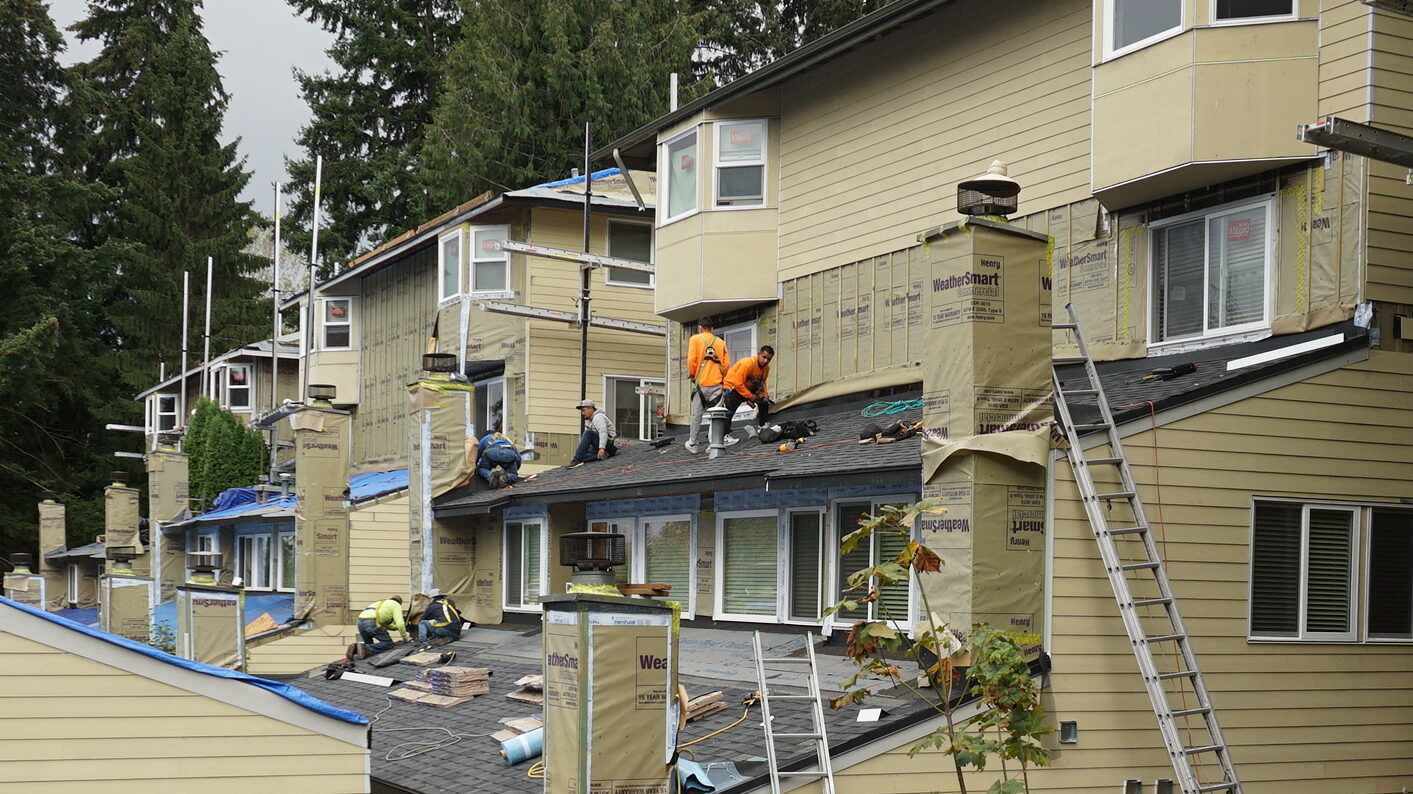 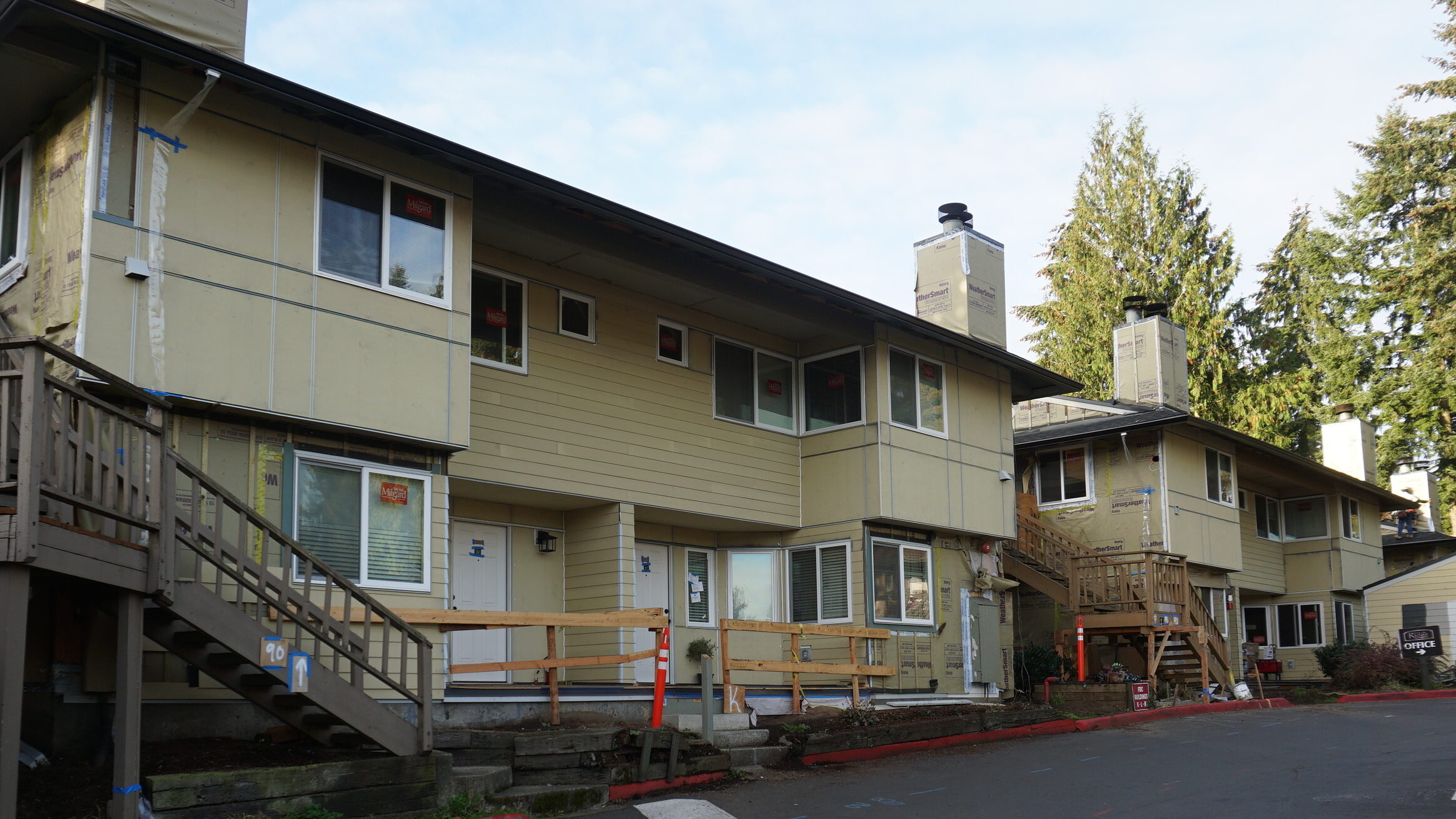 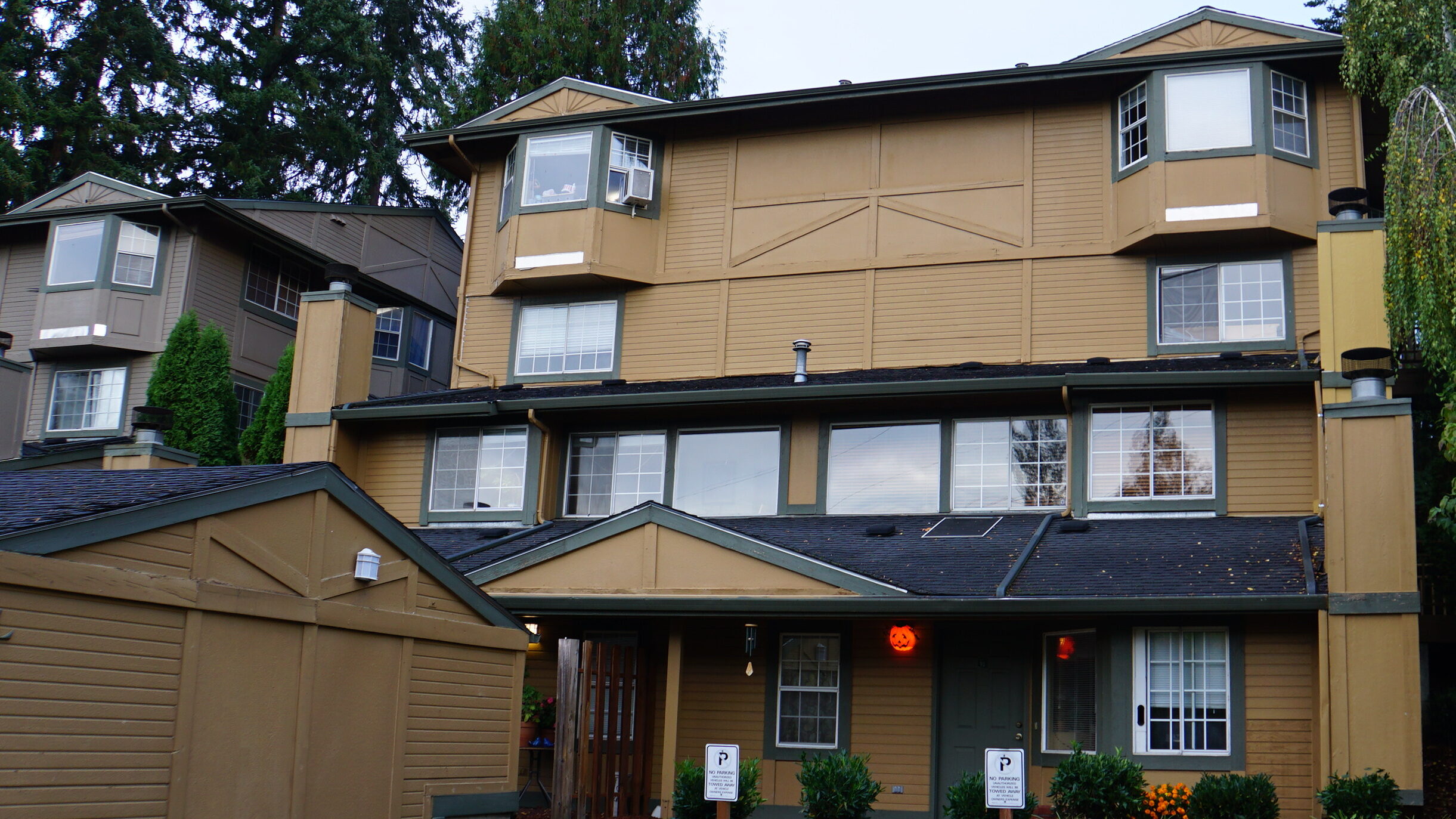 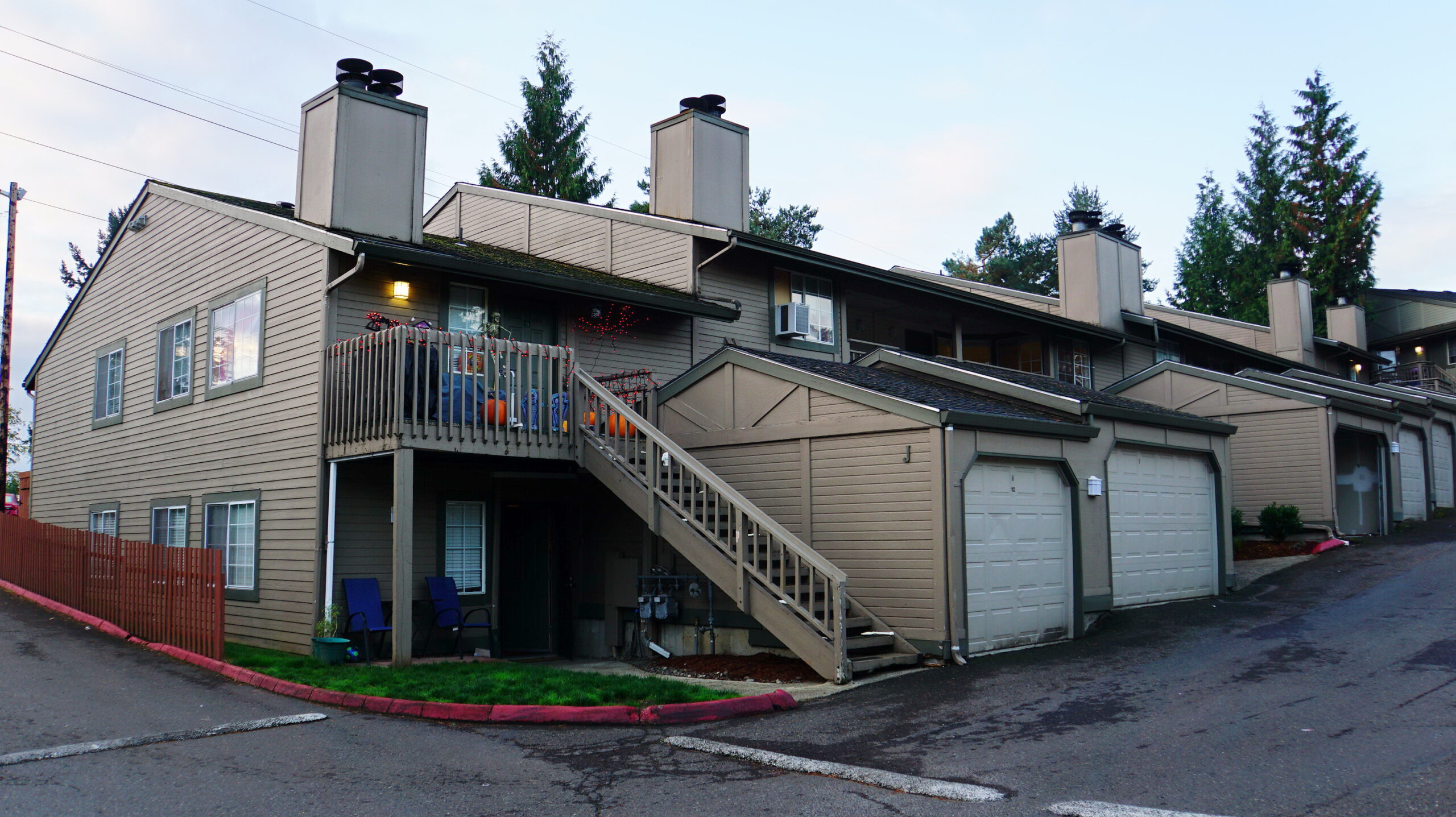