Originally constructed in 2008, Hawthorne 44 is located in Portland’s coveted Hawthorne District just outside of downtown. After only eight years of service, the uniquely stylized façade of this building was displaying broad failure of its high-density wood-veneer panels.

Certa was initially retained by the Owners to perform physical evaluations of the façade to determine the causes of the panel failure and develop recommendations for corrective action. Ultimately, the failure of the façade resulted in action against the original builders and the panel manufacturer. Certa played a pivotal role as the lead expert witness on behalf of the Owners, resulting in a significant recovery that was used to help fund the repairs needed to replace the failed façade.

Working with the Owners, Certa lead the design efforts and provided construction oversight for the replacement of the failed façade, and oversaw the implementation of other capital improvements and repairs. 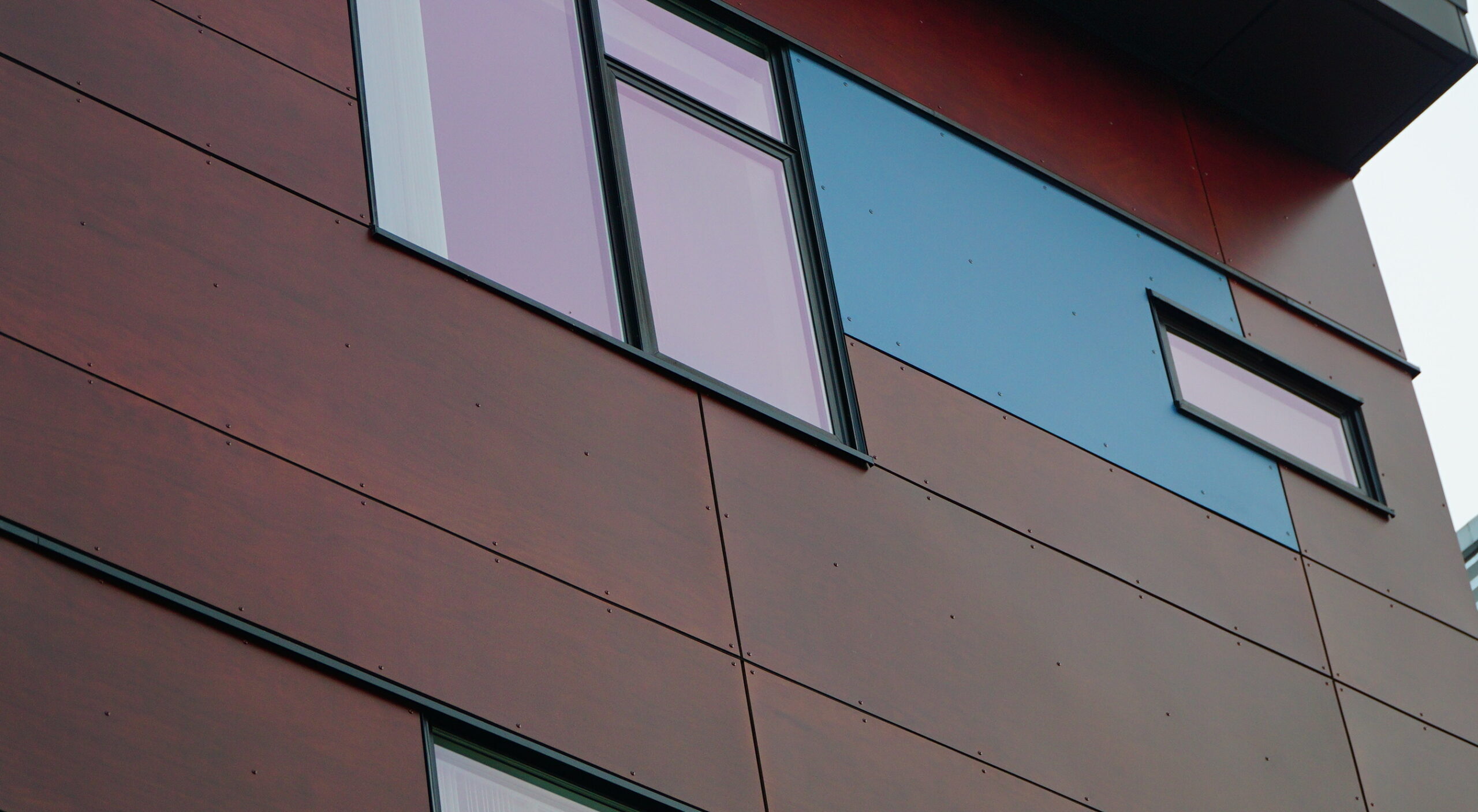 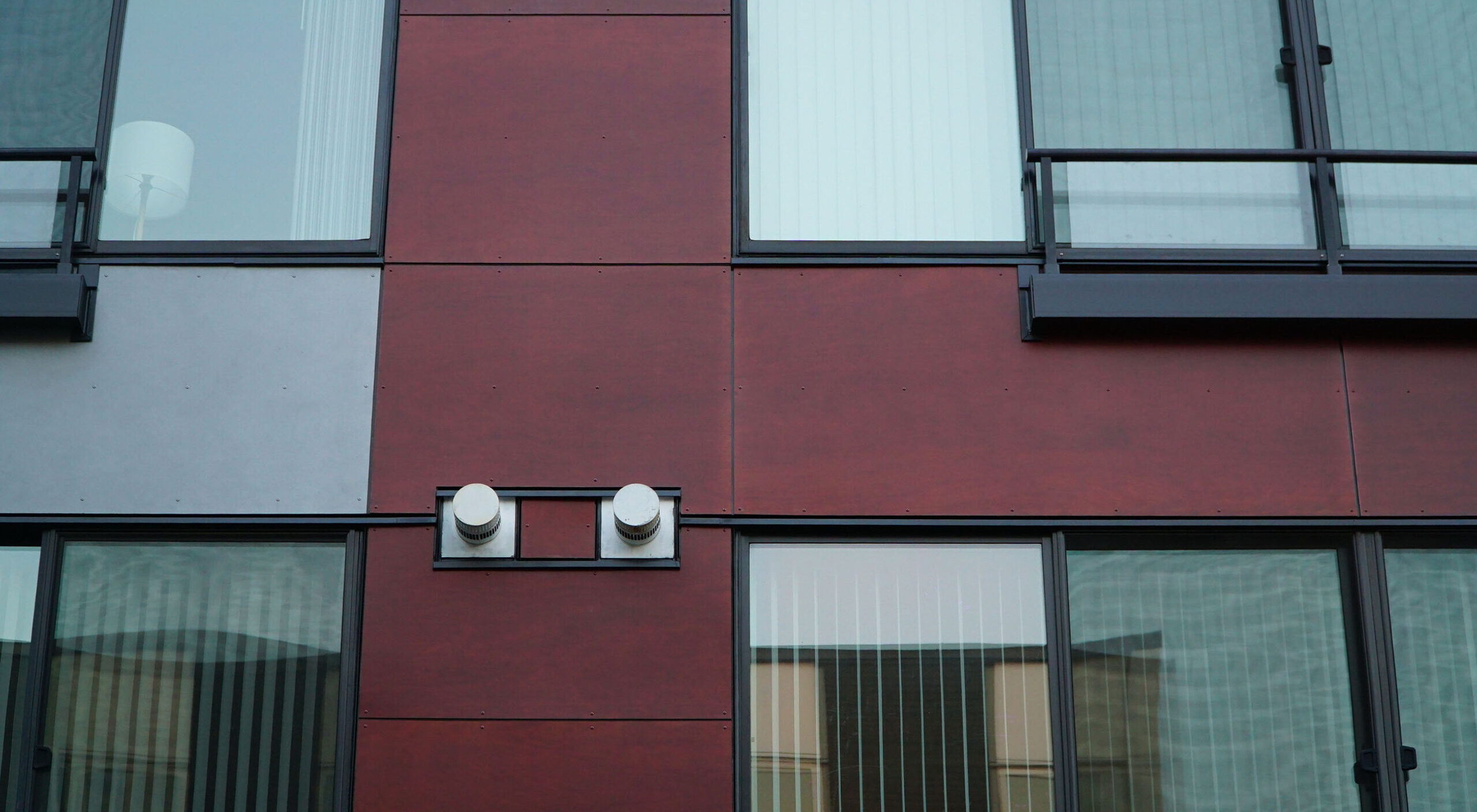 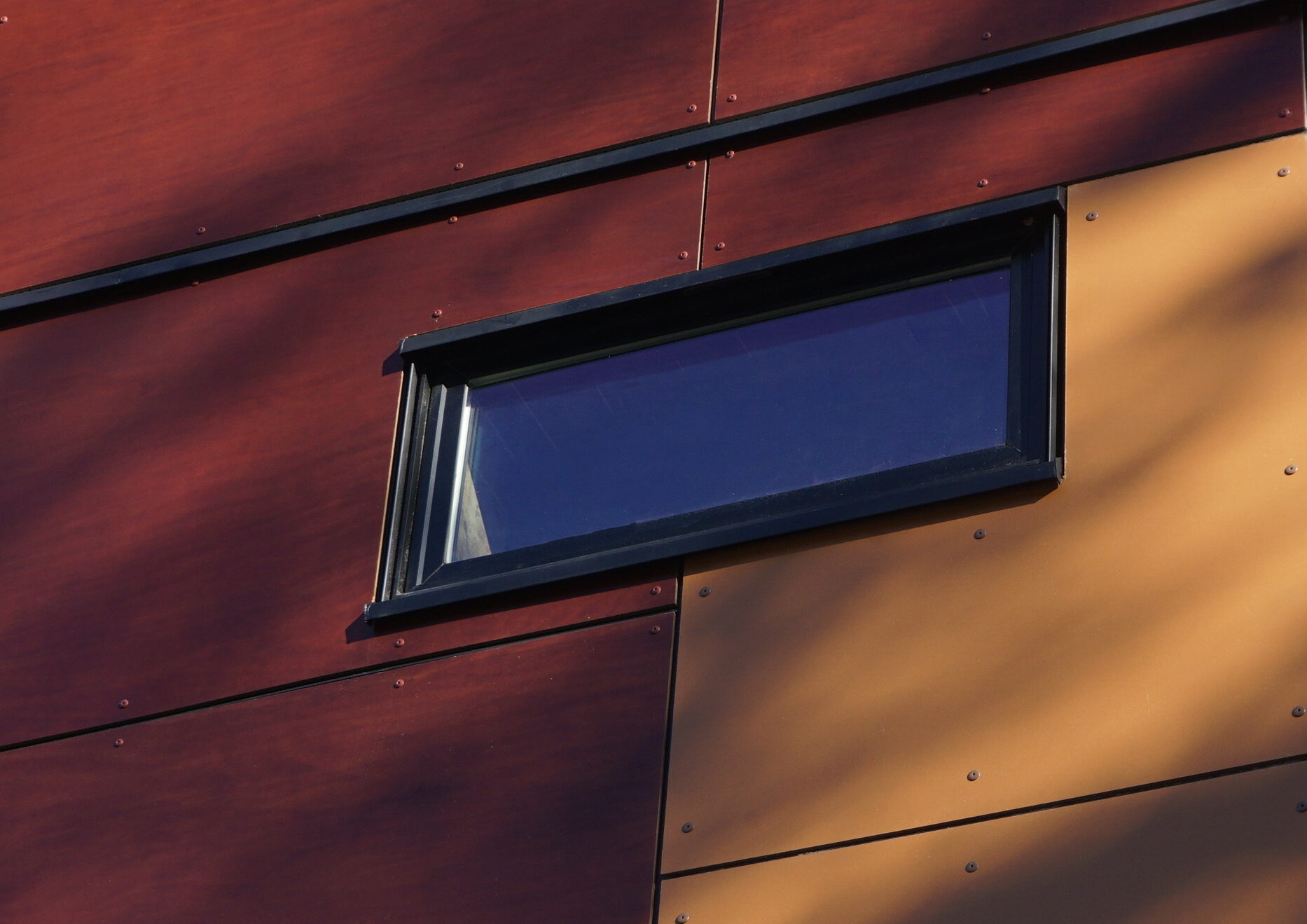 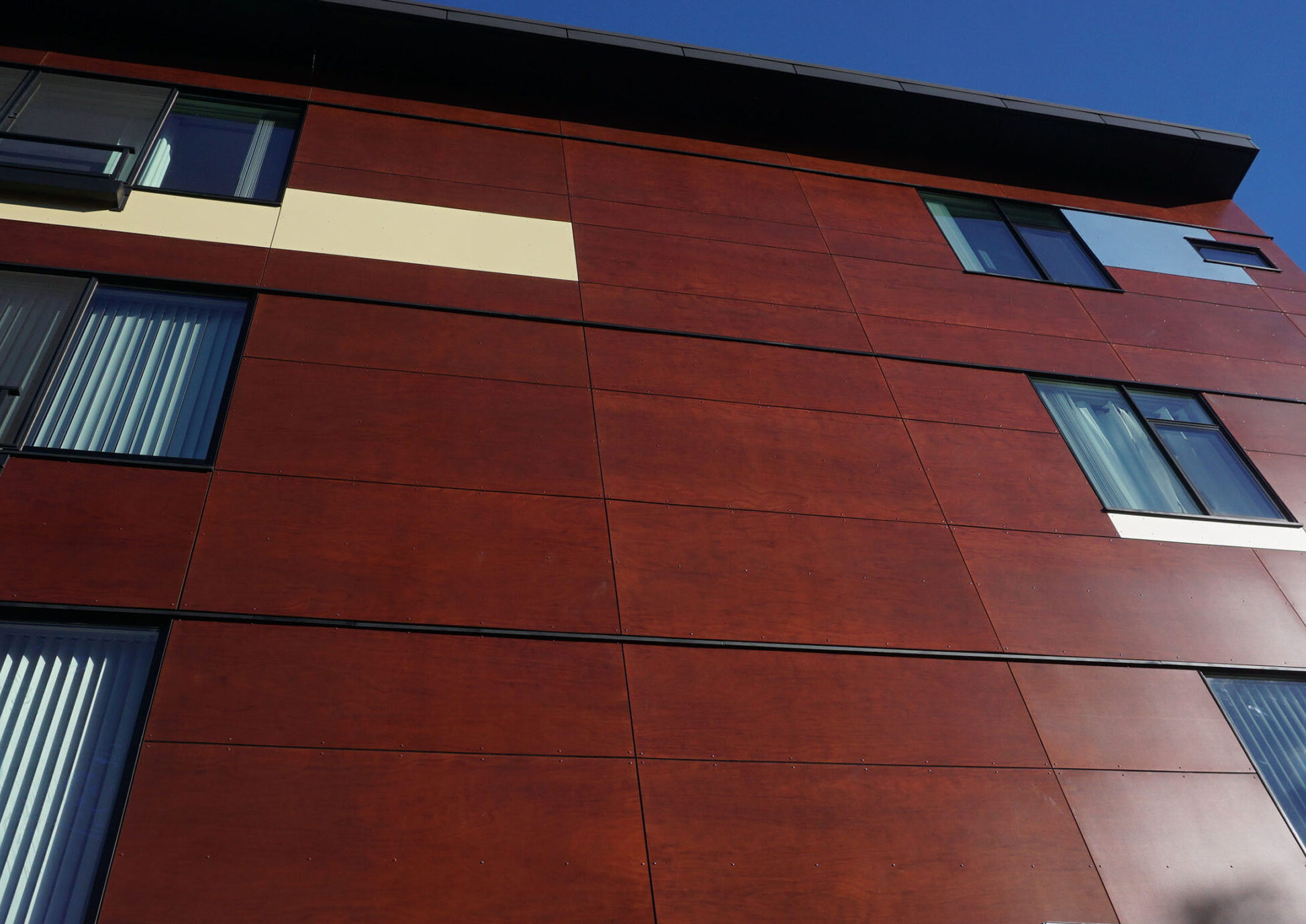 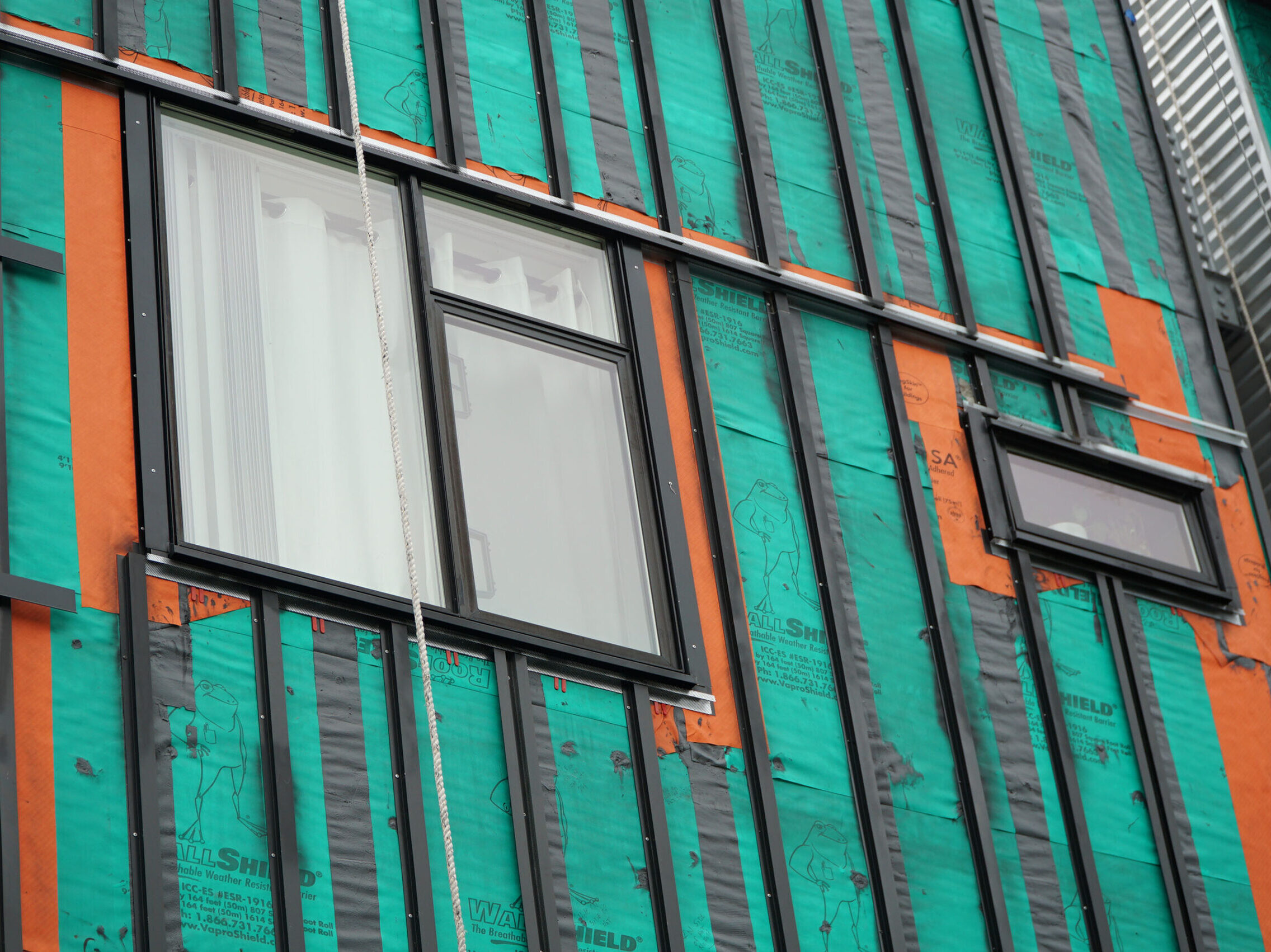 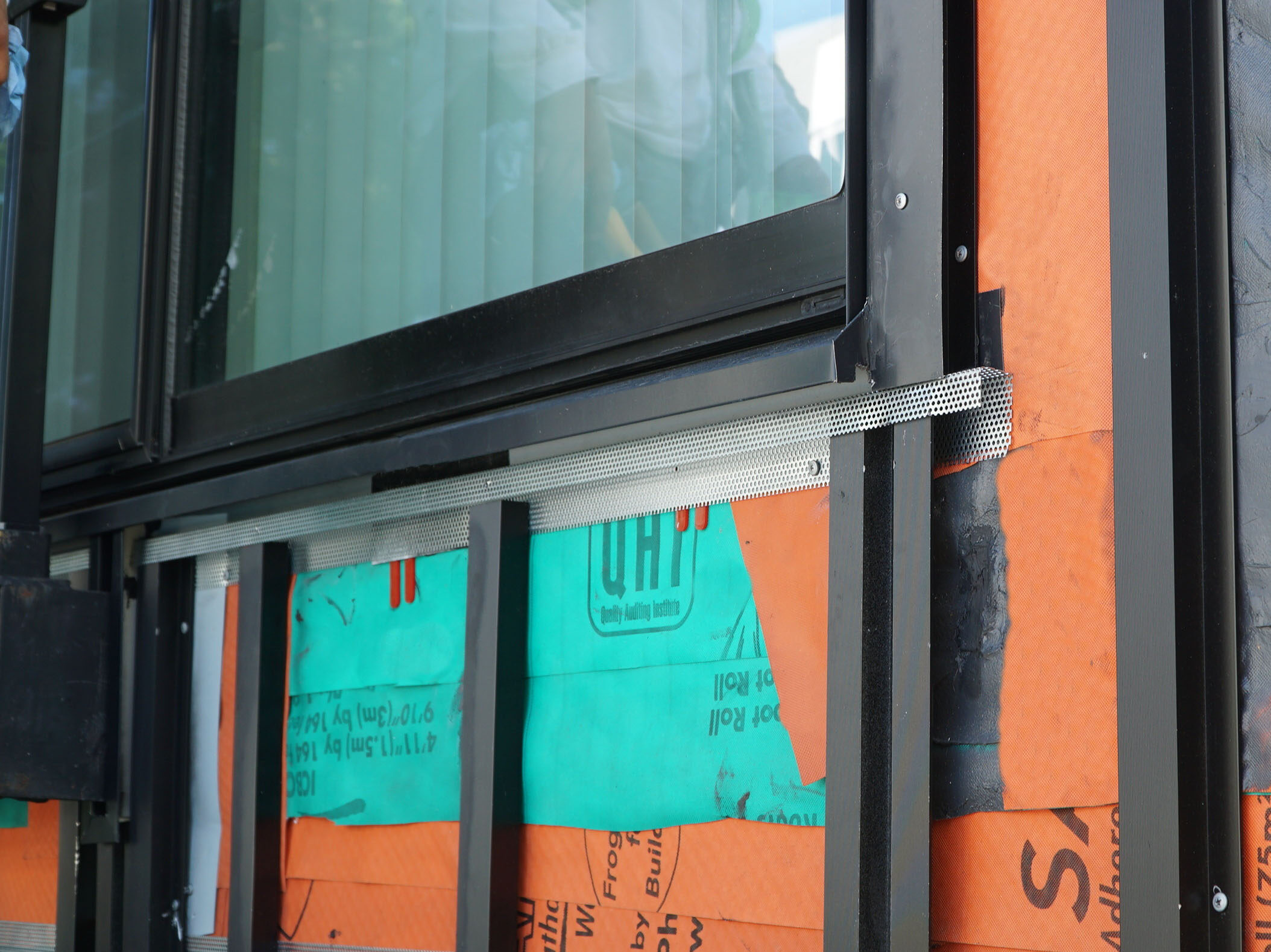 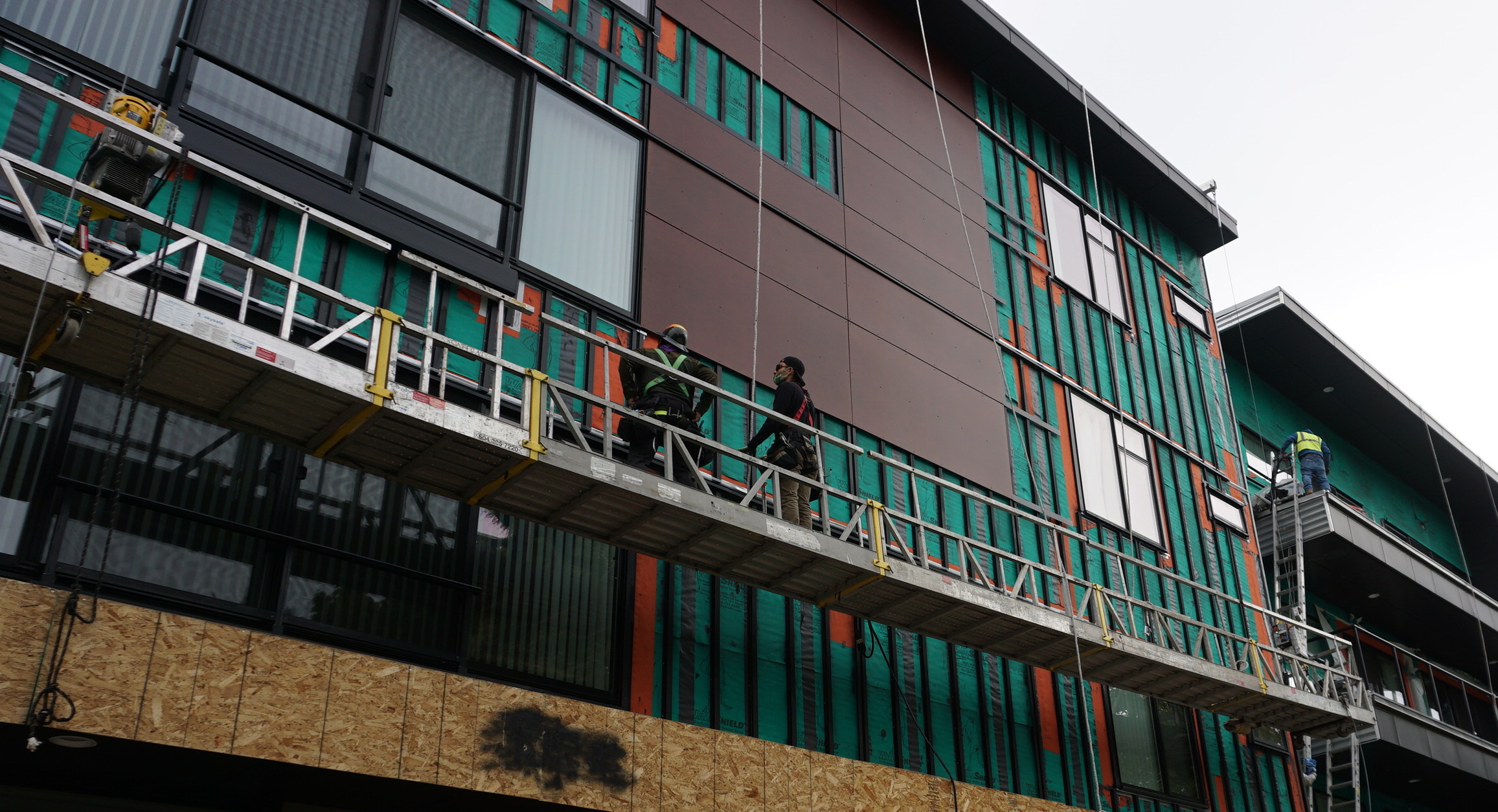